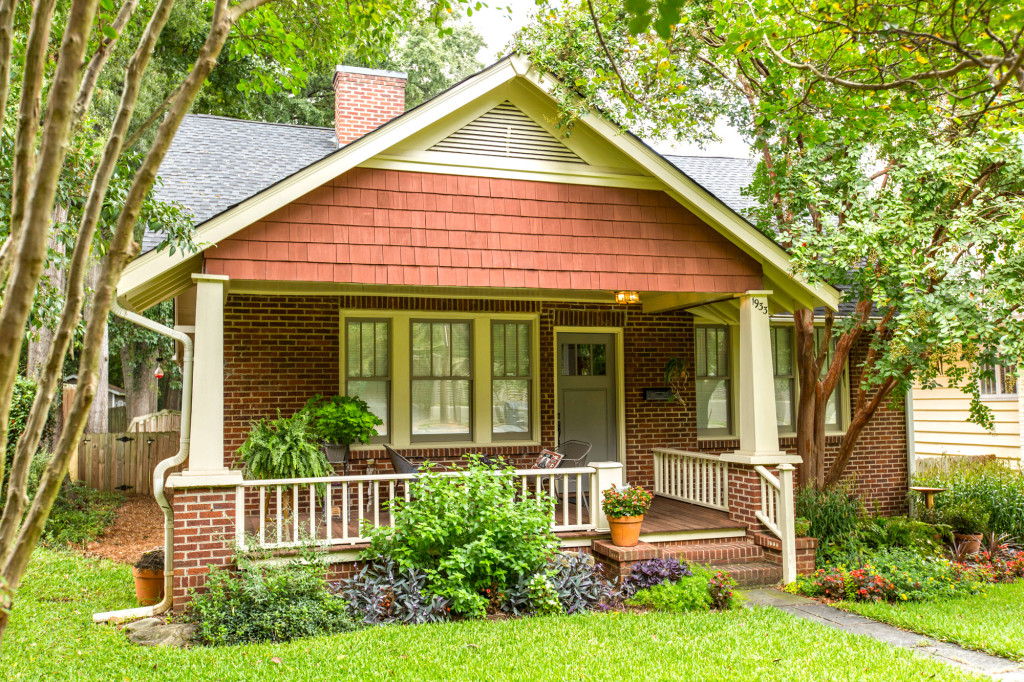 1933 Bay Street in the neighborhood of Elizabeth is a rare beauty that was moved to its current location to be saved for it’s historic value. This bungalow was moved when Independence was widened in the early 90s. It was originally on Oakland Ave (also in Elizabeth). The house is one of Charlotte’s few true arts & crafts bungalows from the 1920’s. 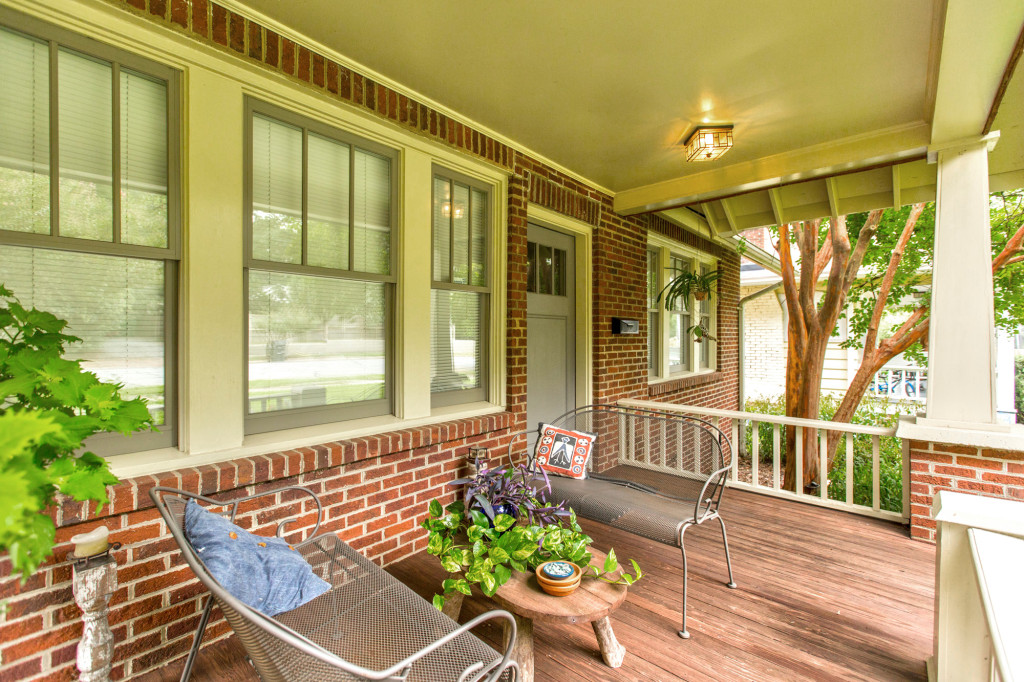 The city went to the expense of moving and preserving it rather than easily tearing it down to make way for the modern expansion. The house received all new electrical and plumbing and has been meticulously cared for ever since. 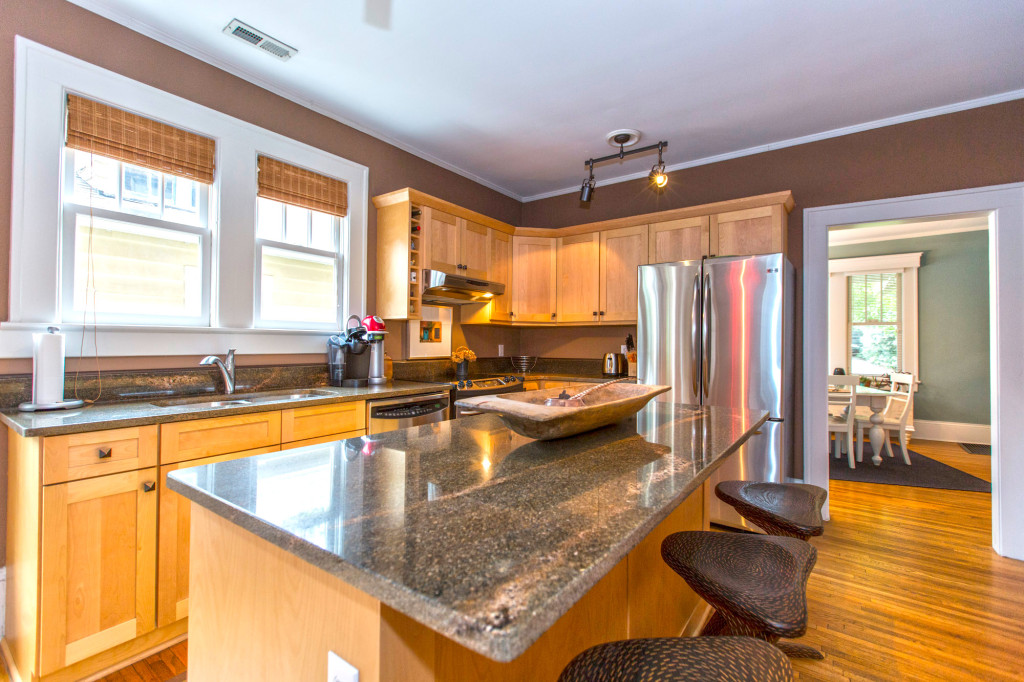 I so admire the owner’s resistance, to the trend, of tearing down walls and opening up the original floor plan. Many 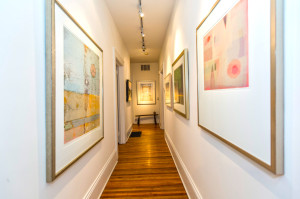 people seem to desire this era of architecture but change the interior to reject the original design. 1933 Bay St. is over 2200 Sq/ft. It is a large bungalow and retains it’s original floor plan, complete with formal dining room and living room, all original hardwoods and moldings. For those that appreciate preserving the true spirit of a bungalow they will love this home. 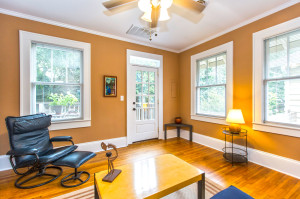 While not compromising on the most important original details, the homeowners have also not spared a single update. From the new roof to the beefed up foundation supports and everything stylish in between– this is not a fixer-upper bungalow.

About the Author: Charles Major

I love this city and I know it inside out. I know the winding tree lined boulevards, the hip hoods, the quirky cul-de-sacs. For the past 20 years I have searched Charlotte for the deals, buying, renovating and selling not just for myself, but also for friends and clients like you. I love being on the forefront of the up and coming areas and spent years as an urban pioneer, remodeling in diverse and distinctive neighborhoods. 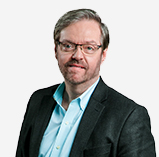